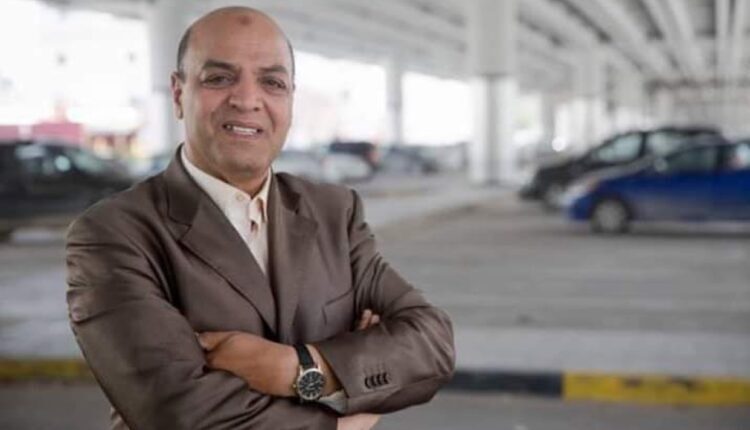 Al-Jebbu: “Libya loses more than 35 million dollars a day due to the closure of fields, and this sector should not be used in a power struggle”

The economic advisor, Wahid Al-Jebu stated exclusively to our source, saying: “The closure of the fields in the western region, including the El Feel field, which produces about 70,000 barrels, as well as the Sharara field, which produces more than 340,000 barrels, is a loss for the Libyan economy. Libya loses daily because of the closing, about 35 million dollars and we really need that money.”

Al-Jebbu added: “There is also a closure of the Zueitina port, which was announced by the National Oil Corporation through what is called force majeure, and this harms the Libyan economy. Many civil society organizations and economic experts have called for the oil sector to be kept away from any political rivalry, and therefore the sector should not be used in a power struggle or any other political conflicts, because it brings very negative results on the Libyan economy, especially in these years of suffering . The Libyan state has been suffering from instability for more than ten years, and we hope that all economic institutions will be reunified as soon as possible and the division in these institutions will end. Thus the political division will end so that we can rebuild and establish the Libyan state.”