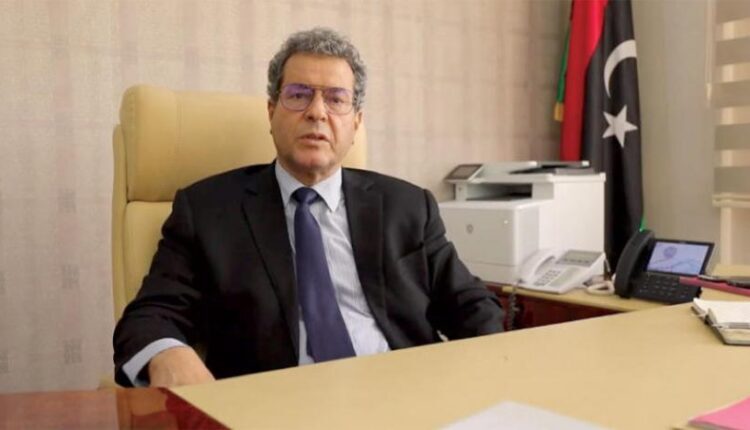 The Minister of Oil and Gas in the Government of National Unity, Mohamed Aoun, stated exclusively to our source saying that, “The committee that was formed is still continuing its work and the communication with it is still continued.”

He added by saying: “There is no confirmed information regarding the opening of oil fields and ports on Saturday.”