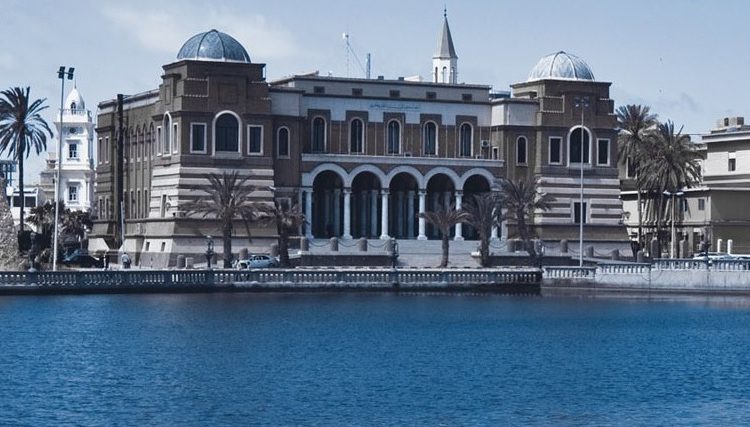 A source in the Central Bank explained exclusively to our source that the annual report issued by Al-Bayda Bank and the data contained in it do not represent the opinion of the Central Bank of Tripoli, and the bank’s administrations were not a party to its preparation.

There was no discussion and there was no agreement to issue such reports within the framework of the agreed unification path, where it is noted that Al-Bayda Bank continues to work in isolation from the Central Bank of Libya in Tripoli, and instructions and publications are still issued under the directions of the designated governor, Mr. Ali Al-Hibri, despite the agreement to work in the unification path under the position of Deputy Governor.

He added: “These unilateral measures may hinder unification efforts and a loss of trust between work teams and unification tracks.”

New Draw for Hajj this year ! Al-Buishi clarifies the details

The Ministry of Economy Information Office reveals to…

The Central Bank reveals spending for the Presidential…

A report by the Central Bank of Libya shows the total…