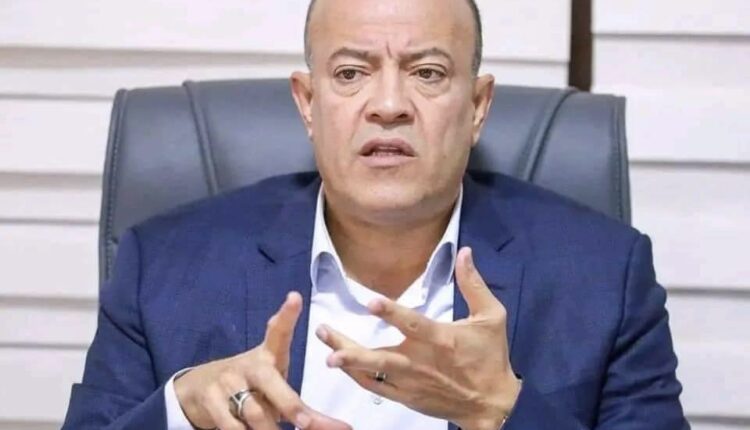 New Draw for Hajj this year ! Al-Buishi clarifies the details

The Vice-President of the Hajj and Umrah Affairs Authority, Sabri Al-Buishi, stated exclusively to our source that: “With regard to the lottery, it will be returned after transferring the numbers according to the Saudi authorities from 65 years and above.”

He added: “These coordinations will work through the live broadcast to transfer the lottery, which will be next Monday from 10a.m to 1p.m until we summarize the required number, which is 3531 pilgrims at the level of Libya.”

He continued by saying: “To give eligibility to the concerned pilgrims who were not part of this lottery, and who are not the winners of this lottery, the right will be preserved for them from the Hajj and Umrah Affairs Authority for the next season.”