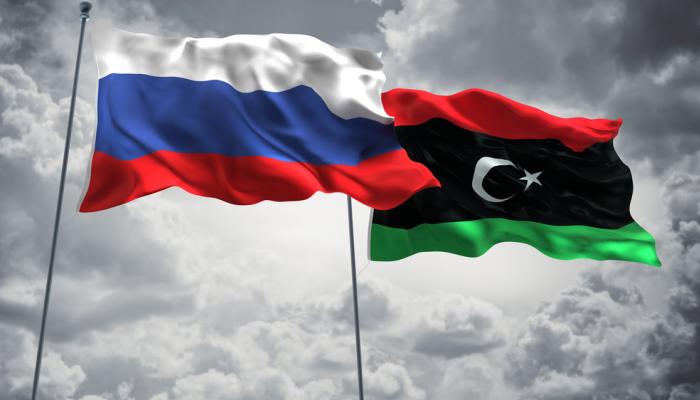 The Chargé d’Affairs at the Embassy of Russia in Libya, Jamshid Poltaev, spoke exclusively to our source, saying: “There are no problems. Perhaps these are only some hints related to the current political situation, in the context of the special operation in Ukraine due to rumors that Russia has stopped issuing visas to Libyans. This is not true. Libyans apply in the same general way that all citizens of foreign countries apply to embassies if you apply to our embassy.

He added: “We work from Tunisia, and Libyans in Tunisia will get visas from us. People immigrate for different purposes, including Libyans married to Russian women to study and for other purposes. Also, we are more involved in issuing visas for political contacts for people who travel for official purposes.”

He continued by saying: “I can also say that we recently resumed exchanges and invitations to members of the Libyan Ministry of Interior to attend short-term courses, and we are contributing to this in every possible way to help the travel of Libyan citizens to Russia.”

And he concluded his speech by saying: “Now there are more problems related to logistics, because as you know there are difficulties in air communications in Russia now, but with regard to the visa, everything remains the same.”