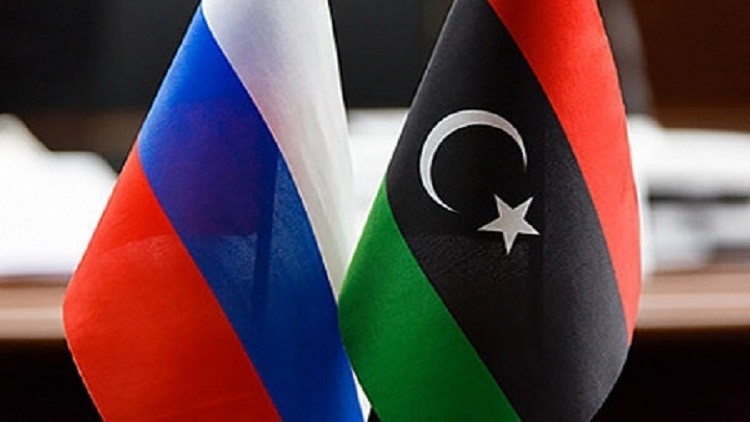 The Chargé d’Affairs at the Embassy of Russia in Libya, Jamshid Poltaev, told our source: “The Libyan-Russian relations have not been affected by the current situation in Ukraine. There are no obstacles in dealing with the Libyan authorities despite the attempts of Western countries to influence the Libyan politicians.”

He also added that Russia seeks to restore trade, economic and political cooperation between the two countries.

The Chargé d’Affairs at the Embassy of Russia in Libya: “There are a very large number of requests from small Russian companies that want to enter the Libyan market”