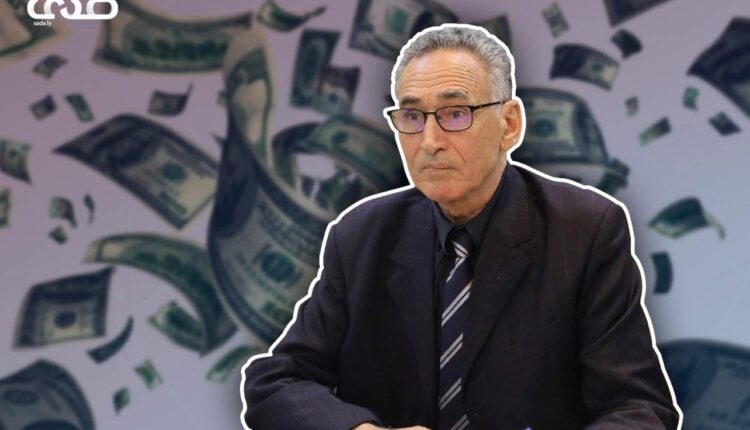 Al-Huwaij personally grants approval to a company to supply used barrels that pose a threat to public health, which were previously rejected by customs

Our source obtained exclusively the correspondence of the Minister of Economy in the National Unity, Mohamed Al-Huwaij, to the Director General of the Customs Authority. The correspondence included granting permission for Al-Indimaj company for chemical materials industry to import 100,000 used barrels of 200 liters capacity.

In this regard, our source communicated exclusively with sources at the Customs Authority and Ras Ajdir crossing, who reported that this shipment had previously been rejected by customs when the Director of the Office of the Minister of Economy requested it, as these barrels are used and prohibited, after which the Minister personally addressed the Director General Customs to implement and has already been granted permission for implementation.

Sources reported that this shipment is a “business” and a manipulation of decisions, as companies are excluded from others to supply what is prohibited.

It is noteworthy to mention that such barrels pose a threat to public health, so countries prevent their handling except with severe restrictions, as the materials that were used for them are carcinogenic.

Such an issue calls for the opening of a criminal investigation because of its extreme danger to all Libyans, as these barrels are used for watering livestock, the meat of which all Libyans eat, for distributing detergents, and for storing generator fuel.