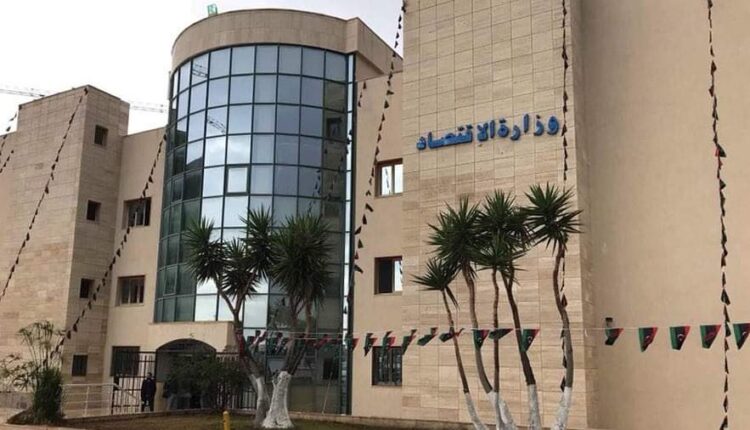 The Information Office of the Ministry of Economy of the Government of National Unity revealed exclusively to our source that the decision to ban the import and use of potassium bromate has been issued since August 2021.

He continued by saying that the Ministry of Economy is a legislative and not an executive body, as the police authorities, judicial officers and members of the Municipal Guard must arrest violators of the provisions of the decision and withdraw their licenses, confiscate the material and refer them to the competent authorities to punish them in accordance with the legislation in force.

The decision of the Minister of Economy, Mohammed Al-Huwaij, also stipulates that the use of potassium bromate by the owners of bakeries, factories of sweets and pastries in all its forms and classifications in the production and manufacture of baked goods and pastries is prohibited, and mill owners are completely prohibited from adding it in the production of flour. Its marketing is strictly prohibited, as well as dealing with it in any way.

In the same context, our source obtained exclusively statements belonging to the Food and Drug Control Center proving that bakeries did not use this substance.