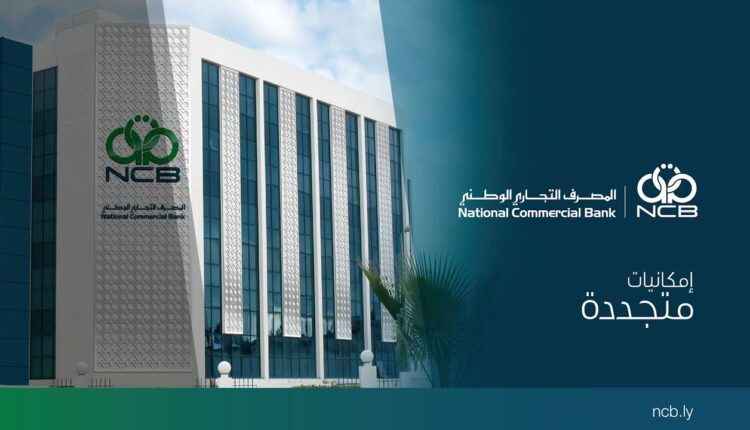 This is to upgrade the banking system and the lack of prior coordination with the Central Bank of Tripoli and its administrations, according to the source. This procedure has resulted in the suspension of all customer services, the most important of which is liquidity, the withdrawal of their salaries since that date, the disruption of card charging services, the work of points of sale and the clearing of instruments and transfers between banks.

According to the source, the bank’s branches will continue to be closed indefinitely, while other banks have started disbursing May salaries.

The source held the responsibility of everyone who took and helped take this step without a clear strategy.

The source appealed to the Central Bank of Libya and the supervisory authorities to intervene quickly to enable the bank’s customers to obtain banking services from the bank’s branches.

In an exclusive interview with our source, Dribel talks about the agreements concluded by the Chamber of Commerce and Industry of Tripoli with some countries