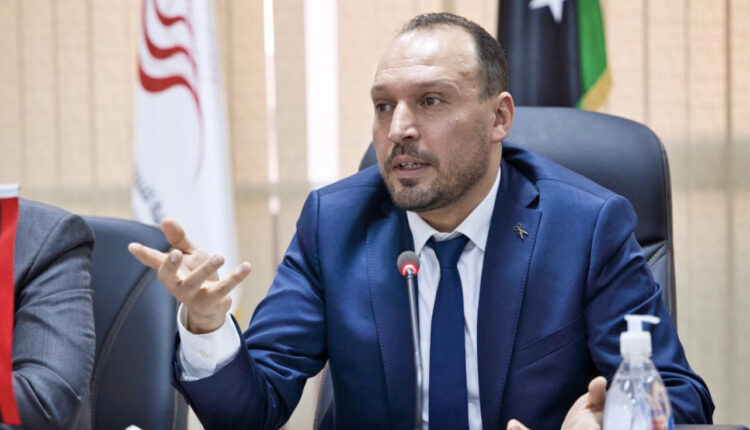 According to the source, the money of the telecommunications companies is now being collected in a central account in the holding. Then the money is disposed of, based on messages from the Prime Minister of the National Unity Government, Abdul Hamid Dbeiba.

Our source obtained exclusively a correspondence proving the demand of the Chairman of the Telecommunication Holding Company, Mohamed Ben Ayed, that the Libyana Company quickly transfer the amounts due for the years, with a total value of 978,042 million, to the telecommunications accounts.

Ben Ayyad had changed the board of directors of Libyana Company, headed by Al-Bourawi, in a commercial registry published exclusively by us for the past period.

A car worth 240 thousand and cards with large values : Documents that prove that Mohamed Ben Ayed used the money of Libyana Company