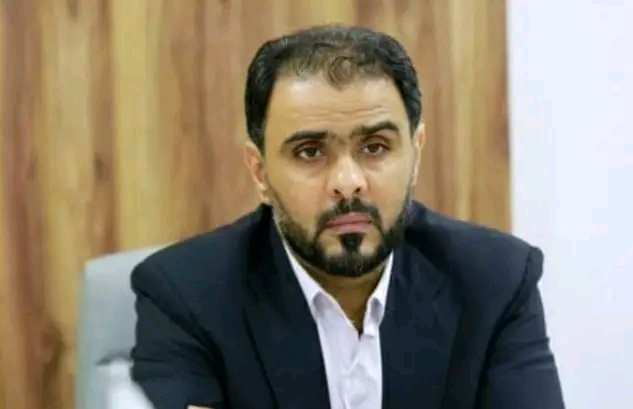 Hammad indicated that the proposal was referred to the General Budget Law for the year 2022, after many consultations and meetings by the committee formed in particular, which included experts and advisors from the Finance Committee of the House of Representatives, the Central Bank of Libya, the Ministry of Finance and the National Planning Council.

The issuance department in the Central Bank addresses the banks to follow up on their branches and provide them with liquidity, and the heads of departments in the cities inform the banks about this 

During his meeting with our source, Al-Mismari explains the current services provided by the National Commercial Bank, that will be launched soon