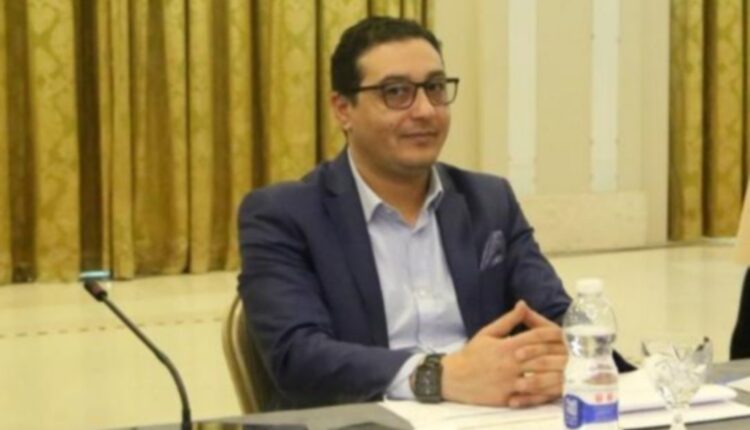 Adviser to the Minister of State for Economic Affairs: “Before the end of the year, the offices of the Maltese consulate will be opened, and there are investment opportunities in the near future”

Adviser to the Minister of State for Economic Affairs, Imad Bahri, stated exclusively to our source, that before the end of the year, consular offices will be opened, including offices in Benghazi, Sebha and Misrata, as well as the Benghazi office, which will be ready in less than two months.

He added: “We will activate the tourist marine line between Tripoli and Malta, as well as facilitate the procedures for granting visas to Libyan tourists and businessmen.”

He continued by saying: “Coordination was made for a delegation of businesswomen and businessmen to visit Malta to open investment opportunities of interest to both countries.”