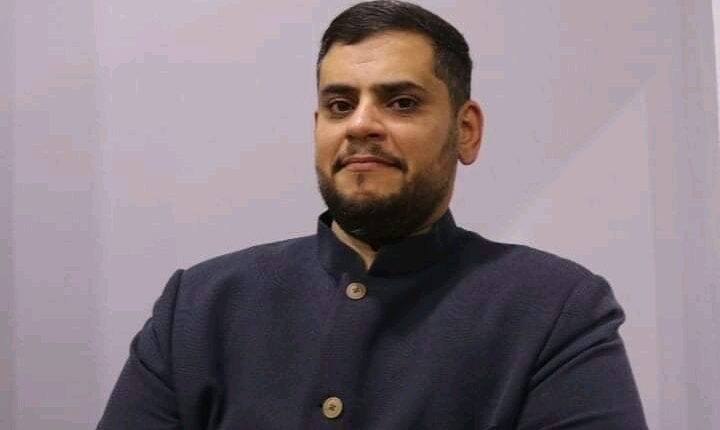 The economic expert, Mohamed Al-Rafadi spoke exclusively to our source, saying: “The Libyan economy exists in a constantly troubled climate because it works according to the whims and struggles of politicians, so the problem is not considered as new.”

He added: “The economy is directly affected by politics, whether externally or internally, and therefore we must divide the situation into two parts. The first externally, which is the repercussions of the Russian-Ukrainian conflict and how it affected both the oil and food markets at the same time. As we know, Libya has a single source of income, which is oil and this source is linked to the entire external world, however the internal repercussions are an extension of the external repercussions, but with a local color.”

He continued: “Frankly, the absurdity that affects the economy as a chronic disease has not been cured at all. However, it is treated as if it was a “legacy in a wardrobe” fund, which they withdraw from without putting it in. The Libyan problem is structural in the first place. The existing economic structure is very distorted, in addition to what we need is A structure that brings us to a situation of diversity, and this is currently unattainable because the political situation is fragmented and divided and every day it gets worse. The one who pays the price is the citizen, he is the one who pays this exorbitant bill.”

In conclusion, he said that “the negative effects are summed up in the missed opportunity, the price of a barrel is approximately 520 Libyan dinars per barrel, and this price is enough to put several palliatives that can raise the standard of living for citizens. This closure will be a strong argument for the international world to intervene and perhaps isolate the oil system permanently from the competing authorities.”

A member of the Central Bank Board of Directors, Muraja Ghaith, reveals to our source an important meeting that started today