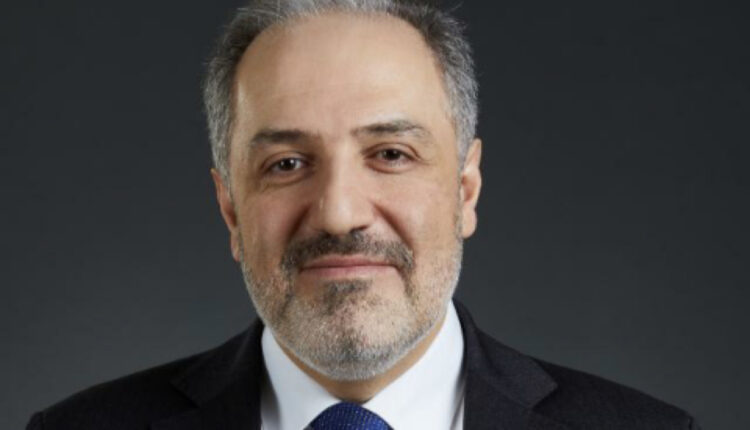 Exclusive: A member of the Turkish Council declared to our source about the Sea Dream company that the ship accused of smuggling oil belongs to, from Zawiya yesterday

A member of the Turkish Council and founder of the Democratic Development Party, Mustafa Yeniroglu, told our source today, Sunday, regarding Sea Dream Ltd, which is accused of smuggling oil from Libya.

He stressed that the Turkish government has no information about this ship and is not affiliated with any responsible party, according to Leniroglu.

Yesterday, the Coast Guard officer, Abdul Rahman Milad, nicknamed Al-Bidja, told our source exclusively, that the tanker that was seized today is “Syrian,” adding that the ship’s movement departed from Syria, and that the people on the ship went from Libya to Gabes and came from Gabes, according to him.

This came after he announced the arrest of ship smuggling targeting the food of the Libyans by the Zawiya refinery point of the western sector of the Coast Guard, north of the Abu Kammash area.

Urgent: The Ministry of Oil announces that the resumption of oil production will take place during these days

The official at the Ministry of Oil reveals to our source the reasons for closing oil fields, the demands to re-export it and the developments that are taking place