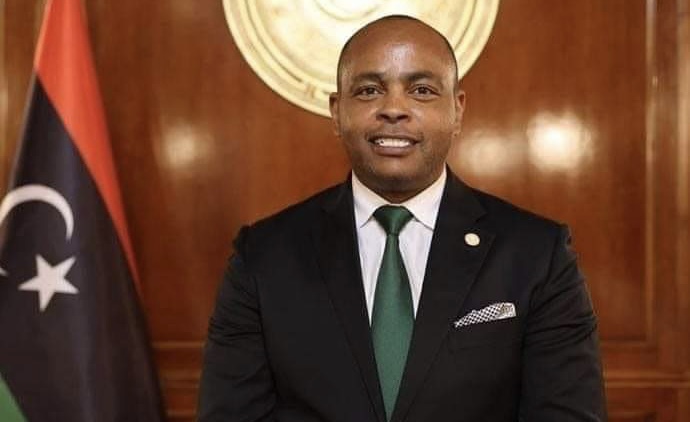 The Undersecretary of the Ministry of Foreign Affairs for International Cooperation, Omar Katti, explained exclusively to our source that regarding the Turkish-Libyan maritime agreement, or what is known as the exclusive economic zone, the association must know that it is a very old project from before the year 2011, and the agreement is ready for signing, but Libya was refusing because of its desire to add some items that have been added since 2008 and was ready for signing, but did not find the right time to sign it.

He continued by saying that this agreement gives Libya its rights that are recognized by the law of the sea, and that Libya has the right to benefit from the exclusive economic zone, which is approved by the law of the continental shelf, given that Libya is the largest overlooking the Mediterranean Sea, and the greater the size of countries’ view of the seas, the greater their economic zones, and therefore Libya prevailed over the exclusive economic zone.

He stated that this topic is technical par excellence and has nothing to do with politics and is related to the economic process.