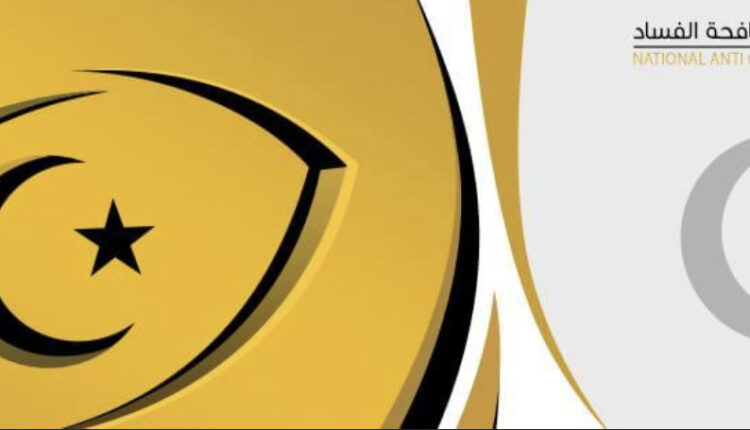 Our source in the National Anti-Corruption Authority reported the arrest of the director of Jumhouria Bank, Riqdalin branch, and some of the bank’s employees, after the Public Prosecutor proved that they had seized an amount of one and a half million Libyan dinars and recycled it in the bank.

He explained that the elements of the Office of Investigation and Information of the National Anti-Corruption Authority were able to discover and prove this theft and refer those involved to the Office of the Public Prosecutor.

He pointed out that the employees of the National Anti-Corruption Authority are working to combat corruption crimes, despite not paying their salaries for more than a year.

Omar Katti: “Libya is coordinating with Italy to develop a strategy on the migration issue”