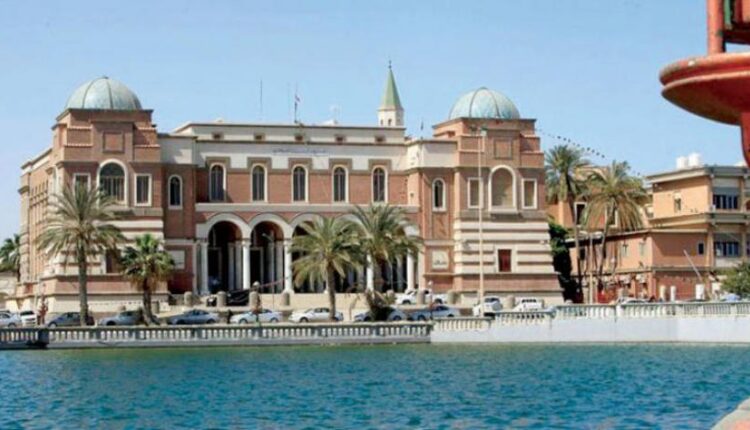 The central liquidity team reveals to our source the arrival of the eighth shipment, worth 60 million, to Benina Benghazi Airport

The liquidity team of the Central Bank of Libya revealed exclusively to our source that the eighth shipment of liquidity, worth 60 million dinars, arrived at Benina Airport in Benghazi to be distributed to bank branches in the eastern region, bringing the total shipments sent since the beginning of the holy month of Ramadan to 680 million dinars, and the liquidity team is working to send the rest Shipments before the middle of Ramadan.